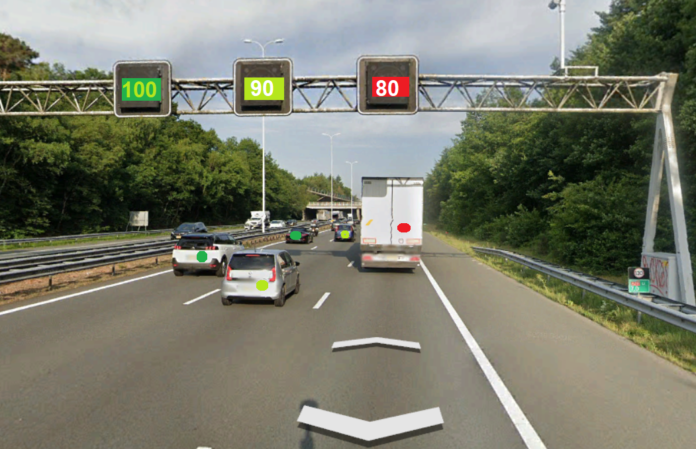 It is obvious that something needs to be devised to reduce Greenhouse effects such as co2-emissions, nitrogen and the like.
As a matter of fact, there is absolutely no effect by reducing this output on the Dutch roads only.

So in the Netherlands we should look for a solution that can be implemented on a GLOBAL BASIS. Quick and fast. It is evident : Man-kind has no time left to waste!

Example
It is evidend that with a 40 % reduction on liquid fossil fuels, important global impact could be achieved.

40% savings with 80 kmph on the clock : YES WE CAN
For those who want to try it out:
1) Fill your tank to the max. just before you go for a ride of at least 100 km and
keep the speed on 100 kmph or faster.
2) Refill your tank after arrival and keep the receipt in your pocket.

Now drive back at a speed of 80 kmph exact on the clock.
3) Having returned at home: fill the tank to the max again.
Now compare the number of litres of fuel with the first receipt.
And you can see how much fuel you could have saved on the way out.

Those who continue to unnecessarily produce maximum nitrogen and CO2 deliberately destroy the world.
So here’s a call to work together on introducing an energy label for all motor vehicles.

Proposal that works:
For 12 months, the current affairs categories have been dominated by Corona.
Little attention is paid to the more prominent climate problem and the effect of fossil fuels.

Environmental label for cars
The maximum speed has been reduced to 100 km on the motorways due to Corona and the nitrogen problem.
No exception for electric cars that don’t even produce any nitrogen.
And also for very economical cars that produce little nitrogen or CO-2.
That’s non sense of course.

Bad behaviour
You know as well as I that if you keep the speed prescribed, someone shows up behind you who makes clear that you need to get the hell out of their way. Light signals and waving or even hooting, insisting that you choose the lane where trailers are driving 80 kmph.
So they want you to slow down, sothat they can drive 140 or so.

Such motorists are nitrogen producers optima forma.
And this is a call to the World to label all vehicles on basis of their economic use of liquid fossel fuel.

An environmental label for cars and the users then are obliged to drive at a mandatory speed:

And as soon as there are more lanes available, there is also more space for cars with label 110 or 120.

As soon you have is reason for change lane to the right, one has to insert into the lane with a lower speed.

As soon you may have reason to change to a lane to the left, all lanes have changed to max. 80 kmph. This also is an improvement of traffic safely in general.

Because everyone will (have to) drive the same speed, the individual lanes can absorb more traffic and traffic jams due to traffic accidents are also a thing of the past.

On many national roads, additional lanes are regularly available by.m.g. rush-hour lanes.
So there is always a fast track available for cars with labels A, B and C.
Why a mandatory speed per lane?
If everyone on the lane of the road drives the same speed, then the fuel consumption is more efficiënt.
In my experience, 40% savings are achievable.
You can also no longer be overtaken on the right or on the left.
At the moment there is a kind of wild west stage on the national roads.
And if there’s no point in forcing others to step aside either, then you have no choice but to drive at the right speed.

With 130 or 160 on the clock, antisocials are sweeping past everyone on the left or right.
These people have shit about the nitrogen problem and they flout traffic rules.
They also cause collisions and traffic jams with their driving behaviour.
And when cars are stuck in traffic, they use fuel unnecessarily.

No need for subsidies of electric cars
I expect that interest in buying fuel-efficient cars will be given a huge boost once polluting cars are labelled 80,90 and 100 km respectively.

Dead end street
If I changed in my cars for electric models, my dirty cars would immediately be exported to Africa or Asia. So in fact, I will even cause more bad emission : the emission caused by the production of my new cars!

Subsidies for electric cars can then be stopped immediately : so that is a direct financial boost for the governments finances.
And if you think I’m preaching for my own parish, you’re wrong.
I own two cars and both will – so I expect – never again drive faster than 80 kmph.

Chance of global follow-up
If this system proves to be a success in the Netherlands, there will be countless countries worldwide that will follow our example.
And for sure only if all the countries join forces soon, we will be able to master the global climate problem. 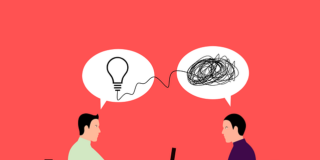